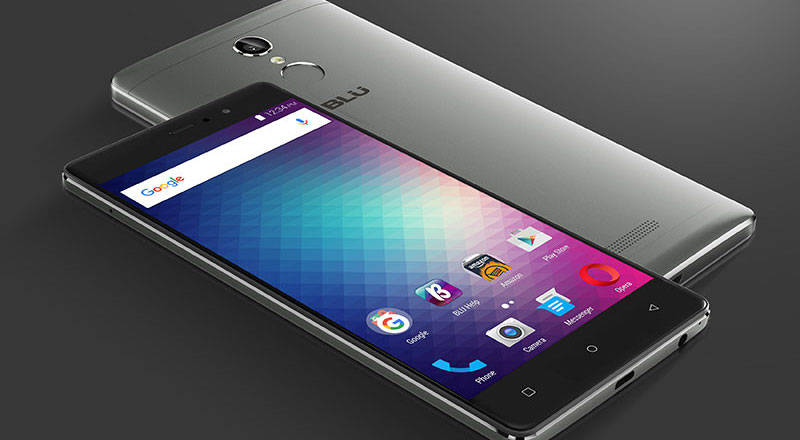 I needed a new phone for work. I’m still smack dab in the middle of 2 year contract so my phone upgrade time is still significant. So what’s a girl to do? Time to look for a way to upgrade my phone. (Update – we prefer Republic Wireless to BLU Phones)

That’s a all order for a phone. I really didn’t think I would find anything. I mean, even new old-school flip phones are like $250. It’s crazy. So… I was skeptical when I came across BLU phones on Amazon. But great need (and a 4 star Amazon rating) overpowered my skepticism so I dove in to learn as much as I could. By the way, this review is not paid. I didn’t get a free phone or any compensation for this review. I just want to share my experience.

After reading what seemed like thousands of reviews I noticed trends.

The most common complaints were about the camera and the memory. Apparently the camera isn’t very good. There were also lots of comments about lack of memory. Many people said that if they have too many apps open that the phone will start to force close some of them. Luckily neither of these complaints are something I care about in a work phone. I have a nice expensive phone that takes great pictures and I only want to run 3 apps on the work phone anyways. So the common complaint weren’t a big deal for me.

The uncommon complaints however were giving me pause. A few people said that the phone drops a lot of calls. This I can’t deal with. I take all the phone calls for a busy landscaping company. At the height of summer I might get 100 calls a day. I can’t be dropping customer calls. No, that’s a deal breaker. A few other people said the phone turns off or reboots randomly. Again, deal breaker. I need the phone to be reliable. Too many people are depending on that phone ringing. If customers can’t reach us then we go out of business. No go.

At the end of the day I laid $85 on the line and gave the BLU Advance a whirl but at least Amazon Prime gave me free shipping so that’s something. I’ve had the phone for about 3 weeks and overall I’m pretty happy with it. I haven’t had a memory problem but I don’t stress the memory. I run a weather app, a voicemail app, and an app that puts the phone on and off silently automatically. That’s it. So really, I don’t give the memory too much to handle. I also haven’t taken pictures with the phone so I can’t comment on the camera.

At first the phone was dropping pretty much every call. It dropped 4 of the first 5 calls. I was about to pack it up with less than an hours use but then I figured out the problem. You know when you put the phone to your ear how the screen turns off so you don’t push buttons with your cheek? That wasn’t happening. The screen would flash on and off. I could see it in the corner of my eye. So I tried to train myself to hold the phone away from my face. But that is hard to do, and I often have to hold the phone with my shoulder.

My husband suggested turning the screen off manually with the side button after I answer the phone. That works. I’ve gotten in the habit of answering then shutting off the screen before saying “Hello”. It’s not perfect, but it works. No more dropped calls. I don’t think the screen problem is an issue on every phone. I’m sure these phones are made someplace cheap so the quality can be hit and miss. I got a bad one, but I found the work around.

I was also having the problem with the phone randomly shutting off. Then I realized it wasn’t random. Everyday at 8:30 AM the phone would shut off. I thought “could that be a setting?” so I went hunting. Sure enough I found a setting in the phone where it was a choice to have the phone shut off every day at a specified time. Why 8:30 AM is the default I have no idea. But I unchecked that option and now it’s fine.

So, once I figured out the phones quirks it turns out to be a nice little phone. It certainly works for what I need. It’s a great phone… for the price!

2 thoughts on “BLU Phones: A Review”